History hasn’t been so kind to female filmmakers, often overlooking them or, worse, discrediting them completely. Lotte Reiniger is sadly one of the few exceptions, and even she is probably less well known than what she deserves. So here we are, Animation Explainers, rightfully shedding light on all that Lotte Reiniger has contributed to the world of animation.

The animated film and Walt Disney have become synonymous. Yet, an entire decade before Walt Disney Productions came into existence, there was another pioneer of the art form — the often overlooked Lotte Reiniger. You heard it here first, folks: the oldest surviving animated feature was not made by Walt Disney, despite popular misconception.

Charlotte Reiniger was born in the summer of 1899 in the Charlottenburg district of Berlin. She studied in Charlottenburger , where she learned about scherenschnitte, which translates to ‘scissor cuts‘ and is, as depicted in its name, the art of cutting shapes and designs from paper with scissors. Originating in China, the art form later gained popularity in Germany.

At as young as 6 years old, Reiniger became intrigued by the craft of making silhouette cutouts. She soon put this to action and began her artistic career even as a child. Spending hours cutting silhouettes of paper characters and using them to stage dramatic retellings of fairytales in her family home. She vividly recalls her childhood passion for cutting in a 1936 interview with Sight and Sound:

“I could cut out silhouettes almost as soon as I could manage to hold a pair of scissors. I could paint, too, and read and recite; but these things did not surprise anyone very much. But everybody was astonished about the scissor cuts, which seemed a more unusual accomplishment. The silhouettes were very much praised, and I cut out silhouettes for all the birthdays in the family. Did anyone warn me as to where this path would lead? Not in the least; I was encouraged to continue.”

With original intentions to become an actress in her early teenage years, Reiniger encountered the film director and animator Paul Wegener after a lecture he had delivered in Berlin about the possibilities of animation in the cinematic space. Her next move was to enroll in a theater group at the Max Reinhardt School of Acting where Wegener lectured. Soon, her crafting talents were immediately noticed. Reiniger wrote in her own words that “I now had one desire – to make films at all costs”.

She was subsequently commissioned to create the titles for cinematic projects alongside Wegener, including his own films, and after learning stop-motion animation collaboratively with her co-workers. She soon interspersed her own creative flair, incorporating personal silhouettes into films.

Reiniger’s professional career was vast, spanning over 60 years. During this time she created more than 70 silhouette animation films. Tackling a variety of classic fairytales including versions of “Cinderella,” “Puss in Boots” and “Hansel and Gretel.” Her most famous, however, was her 1926 silent film “The Adventures of Prince Achmed,” a fantastical adaptation of “The Arabian Nights.” It is actually acknowledged as the first full-length animated feature in production, and one of the first movies ever made.

The 65-minute feature follows the story of a handsome prince who defies the plans of an evil sorcerer and develops an affection for a beautiful princess as evil and good battle it out. Perhaps she should have named it ‘The Adventures of Prince Aladdin’? Whether it inspired Disney’s own adaptation or not, Reiniger’s work truly marked a period of innovation in an animated film.

One thing you should be aware of with cut-out animation is the time-consuming nature of it. Even nowadays with modern technology animators who use this form must have a lot of perseverance. You can only imagine the patience needed almost a hundred years ago. For some context, Reiniger and her partner Charles Koch devoted three years and 96,000 frames to making The Adventures of Prince Achmed. [Source: Vox]

Unfortunately, Reiniger’s film career was cast over by World War II. Between attempts to escape the prospect of war in the 1930s, Reiniger and her husband continued to make their films between London and Berlin. Over time, some of their work was left behind with every relocation, until they were eventually admitted refuge in England. In a devastating turn of events, the original of The Adventures of Prince Achmed was destroyed in the Battle of Berlin in 1945.

Filmmakers around the world were immediately inspired by Reiniger’s work, which was also influenced by the time of war. It became a golden age of animation. What was once seen as entertainment solely for children quickly transformed into war propaganda videos with adult audiences. In the United States, with a plethora of wartime animation, Walt Disney released his first feature, Snow White and the Seven Dwarfs (1937). [Source: BBC]

In the same way as cartoon drawings, the silhouette films are sequentially captured frame by frame. Silhouette marionettes were cut out of black cardboard and thin lead, and every limb was crafted individually and joined with wire hinges.

Reiniger was inspired by total realism: “A study of natural movement is very important so that the little figures appear to move just as men and women and animals do.” (Sight and Sound, 1936)

The surrounding backgrounds are also cut out with scissors from layers of transparent paper, and have been drafted to give a more cohesive style to the whole frame.

Following the story, music, and sound track selection, the picture itself is created. The next step is to lay the figures and backgrounds on a glass table and position a strong light underneath to make the wire hinges holding the pieces together disappear and simultaneously highlight the black marionettes against their landscape background.

The camera is placed directly above this table and figures, focusing on the frame displayed below. After the first photograph is taken, the figures are moved into their next position one at a time, and photographed again. This step is repeated until the sequence of movement is completed.

“The important thing at this stage is to know how much to move the figures so that a lifelike effect may be obtained when the film is run through.” (Sight and Sound, 1936)

Our lovely Lotte died aged 82 in 1981, but her legacy lives on. Even in major blockbuster films of our advanced cinematic era.

“I feel that I do better to concentrate on making the films – and on making as many as my good luck allows. Each new film raises new problems and questions, and I can only hope to live long enough to do justice to them all.”

Without even acknowledging its heritage, of my personal favorite elements throughout the entire Harry Potter franchise is featured in Harry Potter and the Deathly Hallows, Part One, in which the producers summon Reiniger’s signature silhouette style to animate “The Tale of the Three Brothers”:

Director David Yates and production designer Stuart Craig decided to illustrate the story in a separate animated sequence, collaborating to find the perfect visual characteristics to tell this mythical tale.

‘We knew it was going to be stylized and told very graphically,’ the scene’s supervisor, Dale Newton, said in an interview with fxguide.com, ‘but not exactly how. Then the producers suggested creating something in the vein of Lotte Reiniger. What we got out of that was a certain simplicity and naivety.’

Newton continued: ‘We were so very conscious that the attitude of the characters had to be read through their entire pose. The silhouettes also enabled us to play on a certain theatricality. The hands do so much of the talking – Death’s hands, for example, are almost as expressive as his face.’

Universal Studios in Orlando has actors performing the segment with puppets. Capturing the Reiginer routes replicated in the film in a most beautiful way.

Lotte Reiniger herself is the artistic mastermind behind each of her films. She had astonishing dexterity when it came to cutting. Holding the scissors still in her right hand, and managing the paper at a rapid-fire pace with her left hand so that the cut always went in the correct direction. She drew the storyboards and devised the plots and characters, which were closely linked.

Has it been easy to brush off Lotte Reiniger? The majority of her nearly 70 films are not available for viewing having been lost during the war years. Of those still in existence, almost none of them are in very good condition. When Reiniger fled Germany to England in the 1930s, she was not able to bring her original negatives with her. Most modern prints are copies of copies, which have lost much of the fine detail, especially in backgrounds. 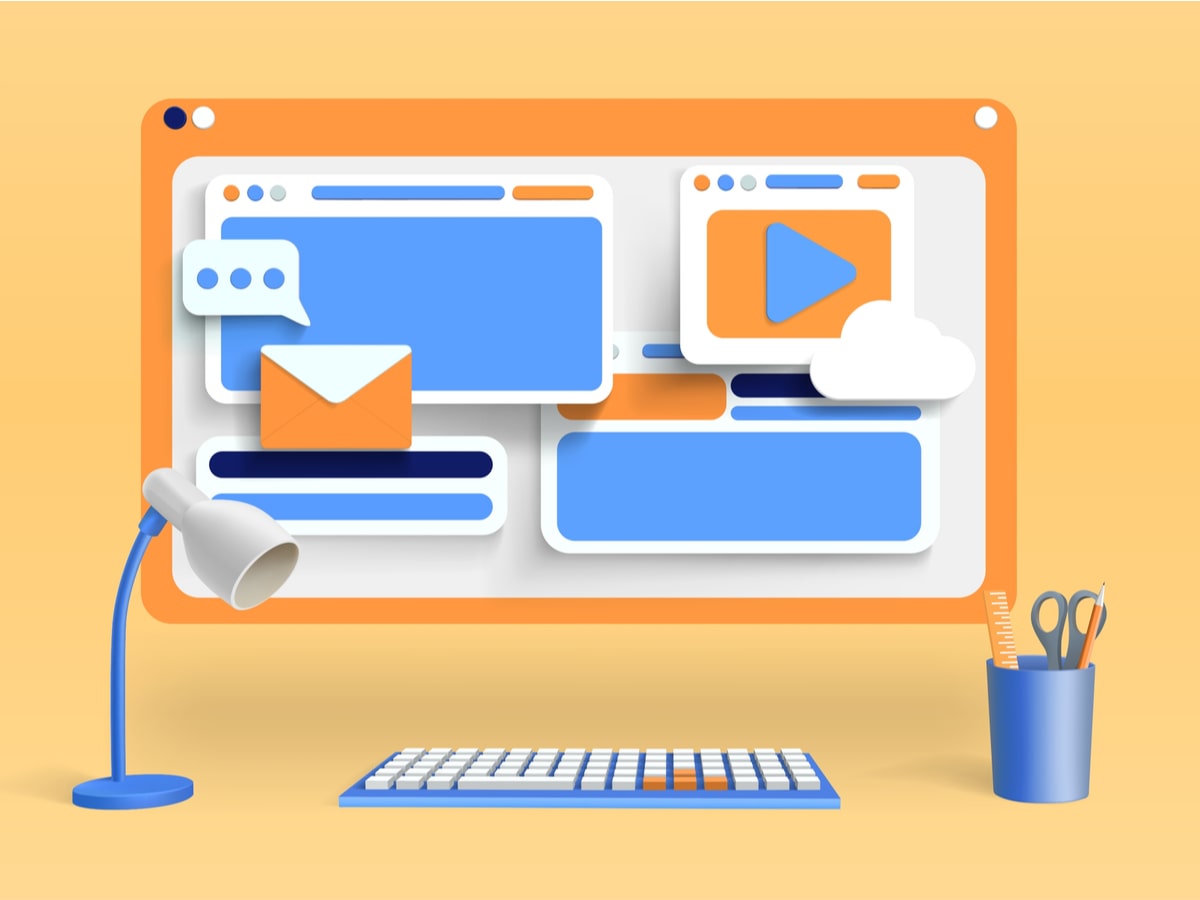 6 Benefits of Vmail In Your Marketing Strategy 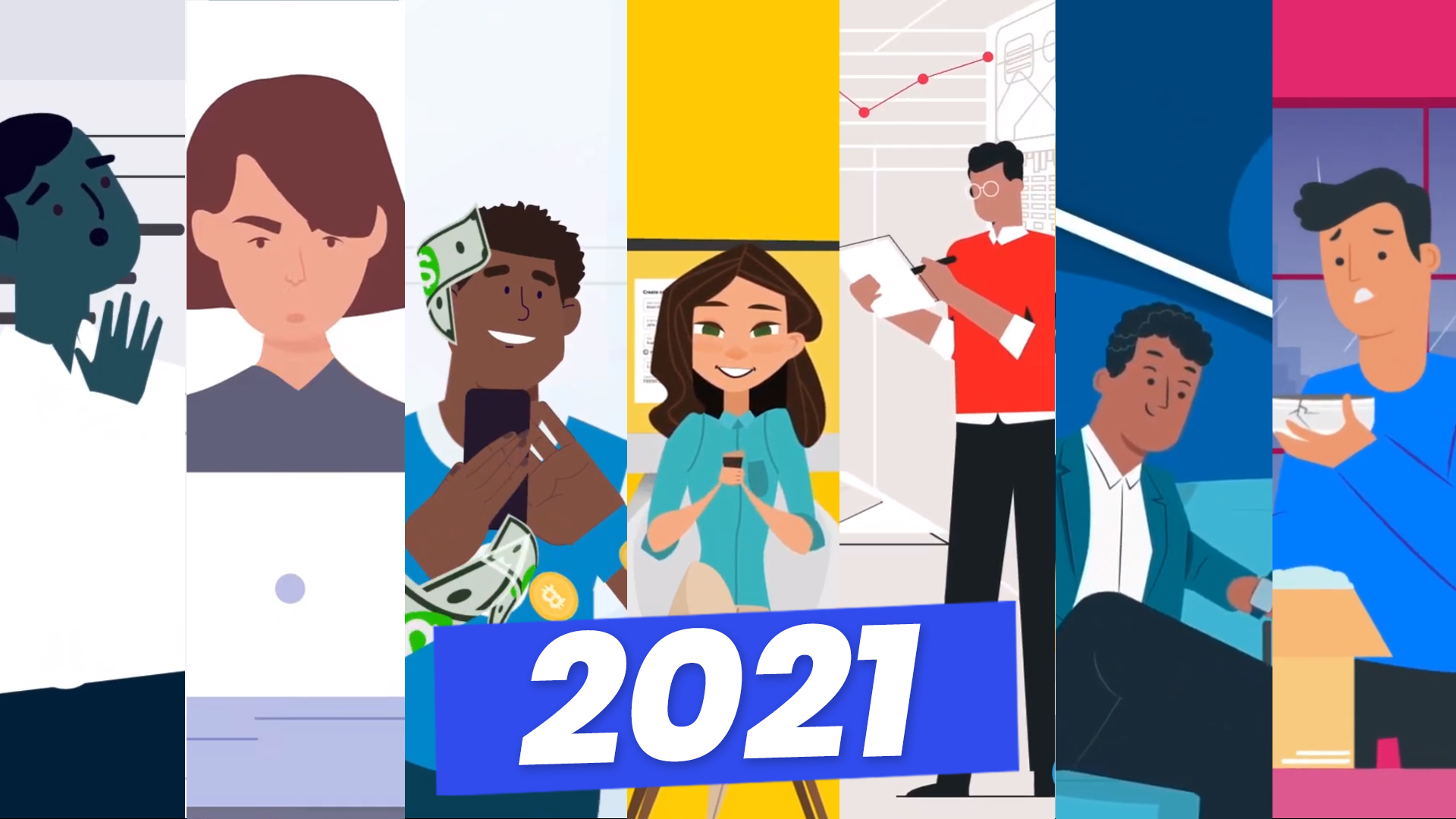 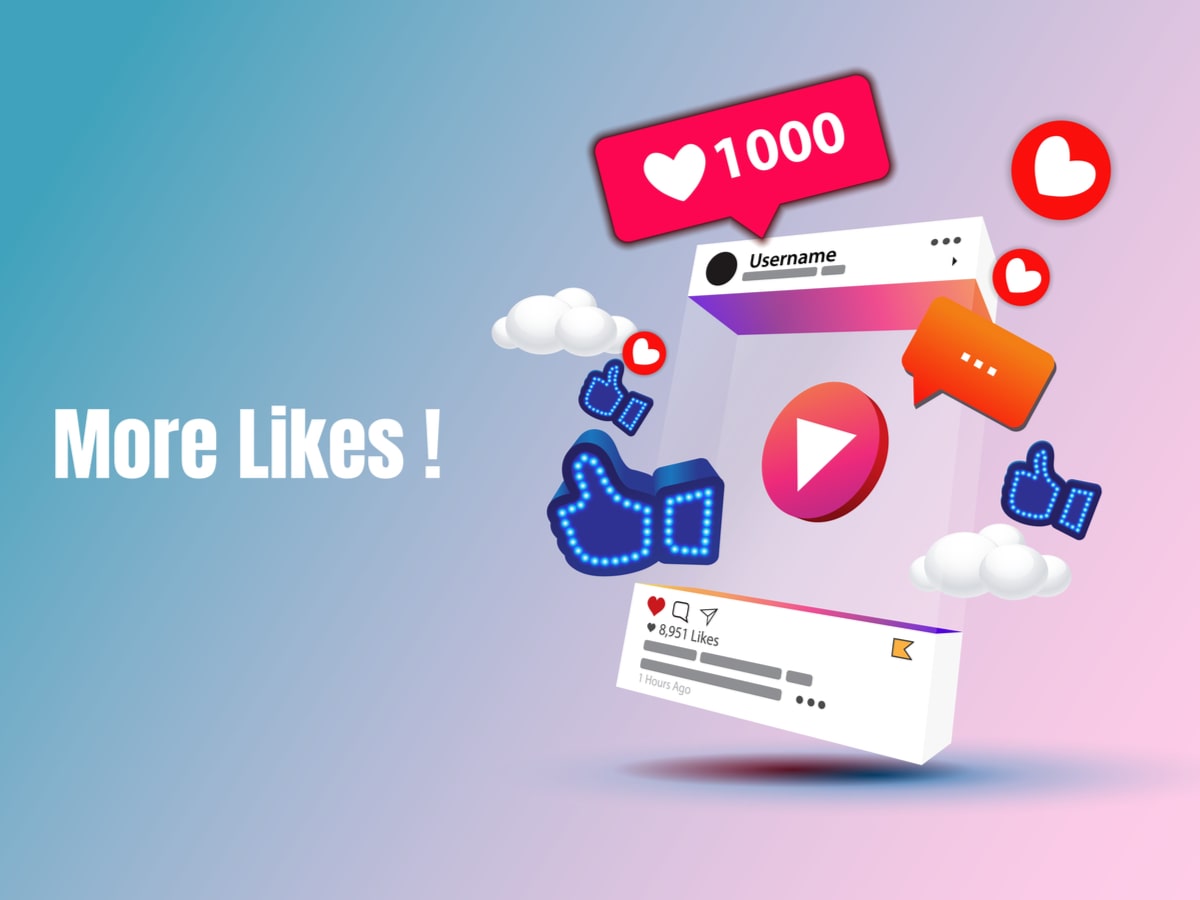 Benefits of Video Marketing in 2022