What Is a Clickbait Thumbnail & Will It Improve Your CTR?

Home
/
Video Marketing
/
What Is a Clickbait Thumbnail & Will It Improve Your CTR?

Whether you’re a veteran video content creator or just starting out, you probably know how important thumbnails can be. When making thumbnails, you could focus on making something interesting that acts as a true reflection of your content, or you could go the route of clickbait.

Simply put, clickbait is the term given to video titles and thumbnails that have little, if anything, to do with their videos. Because of this, people rapidly lose interest in channels that regularly use clickbait, as most aren’t keen on blatant false advertising. Despite this, clickbait is alive and well, bringing an awful lot of short-term attention to content creators on platforms like Youtube and beyond. However, creators looking at a long-term presence are usually quick to outgrow clickbait or adopt a more playful and creative use of it to make it less abrasive to viewers.

For businesses, clickbait can be a risky but rewarding approach. On the one hand, you could gain a sizable follower count over a short space of time. On the other, you could develop a reputation for using somewhat underhanded methods to gain your online foothold. It all depends on your approach. If you want to know whether clickbait is a viable option for your business, alongside some tips on making good clickbait thumbnails read on.

Is clickbait right for you?

While clickbait can be a shortcut to success, it isn’t necessarily a good fit for everyone. Like anything, it has its pros and cons, some of which can make clickbait a pointless exercise for some businesses. Clickbait could even hurt your chances of success in the long run if handled poorly. Keep these points in mind before you start exploring clickbait as an option.

Not great for your image

As mentioned earlier, clickbait is essentially deceptive marketing. While it can come across as funny or otherwise acceptable with some creativity, it is a lie at its core. This can be an issue for businesses, as it makes building a brand or a positive reputation that bit more difficult. By using deception to build your audience, your brand foundation might as well be on sand. Even if your numbers rise, it will almost certainly be a short-term success. If you rely too heavily on clickbait or can’t provide substantial content your audience can enjoy, any success you have will be fleeting.Clickbait can attract the wrong people

It is well known that certain types of content will attract certain kinds of people. Fishing videos, for example, will attract people interested in fishing. When your audience is more interested in your content, their level of engagement will be much higher than otherwise. This being the case, what happens when your content advertises itself on a lie? Well, the polar opposite is often the case. As an audience attracted through clickbait arrives under false pretenses, they are much, much less likely to engage with your content at all. Even worse, when they do interact, it is often to voice their irritation at having fallen for clickbait. All this can be devastating for your growth, as content with few shares and many negative reactions will not perform well on search engines.

Clickbait is terrible as a long-term strategy

No matter how you use it, clickbait is not viable for the long term. It has a fair few problems, some of which we have mentioned, and the only upside is a quick injection of short-term attention. While it may net you some quick clicks, viewers are unlikely to go further, be that subscribe, pay for your service, or watch more content. If you end up with a reputation for clickbait thumbnails and titles, you may find potential viewers avoiding your content, even if they might otherwise be interested. A pretty serious risk for some short-term attention.

Clickbait can also irritate long-time followers too. At first, they might tolerate it here and there, but if you rely on clickbait too much, you risk losing your most loyal audience members. As a business, your goal should be to cultivate a following that will be with you for the long haul rather than chase a fair few uninterested glances.

Although people generally dislike clickbait, it doesn’t mean platforms outright restrict it. As long as your content is within a platform’s guidelines, you can use whatever titles or thumbnails you like. While this means you don’t have to worry about getting banned for clickbait, it doesn’t necessarily mean you should use it.

What goes into good clickbait?

Assuming you want to start using clickbait, you might be wondering how exactly to go about it. The answer is quite simple – be eye-catching. For your thumbnails, you should focus on high-quality images that draw attention to certain aspects, in addition to raising curiosity. For example, horror Youtubers often highlight a part of the image that will get potential viewers curious, like an object or creature. If you are marketing graphical editing software, you might want to highlight how great your featured image looks.

Emotion is also a crucial part of thumbnails. If you regularly visit Youtube, you likely have seen how many videos have surprised, sad, or otherwise emotional people in the thumbnail.

They do this because it works. For better or worse, people like content that elicits a response, be it anger, laughter, or anything else. It comes across as interesting and promises to provide the viewer with something they can engage with. Just make sure you deliver.

Text can also be used to a similar effect. By asking questions, inserting emotion and humor, or stoking drama, you make a prospective viewer interested from the get-go, as well as promising engaging content. Again, you must make sure you deliver on that promise and avoid anything that paints you as outright deceitful. Doing otherwise will not end well for your online presence. All in all, these are only general ideas. As long as you keep attention-grabbing in mind, you’ll create some effective clickbait in no time.

Should you use clickbait?

Using clickbait thumbnails is undoubtedly risky, but that doesn’t mean you should write it off completely. If you think you can add a creative spin to it, making you seem more likable than underhanded, then go right ahead. You may well gain a boost in clicks. However, if you think the cons outweigh the pros, you are very likely correct in thinking that you’d best avoid it like the plague. In general, clickbait can offer a fantastic short-term reward, but the risks are so high that it often makes more sense to simply not bother with it. 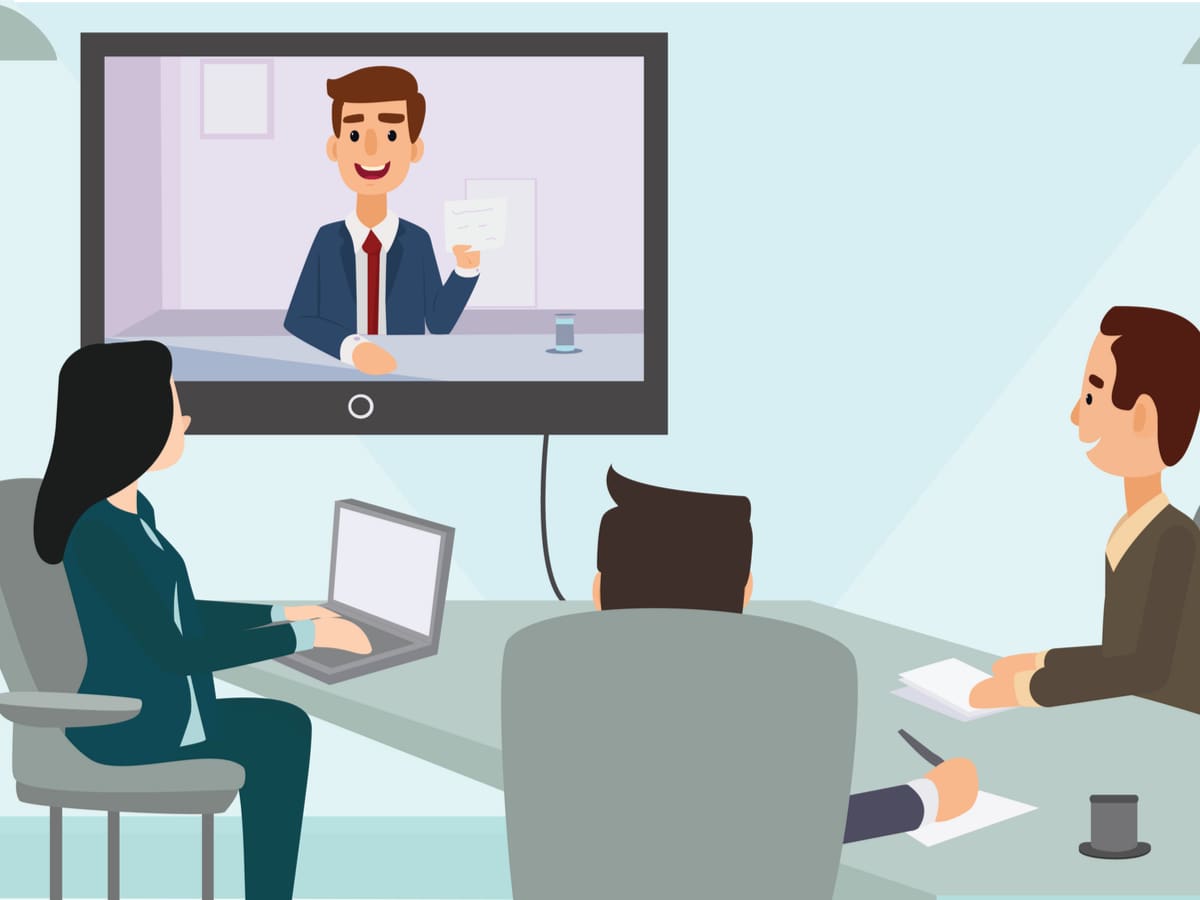 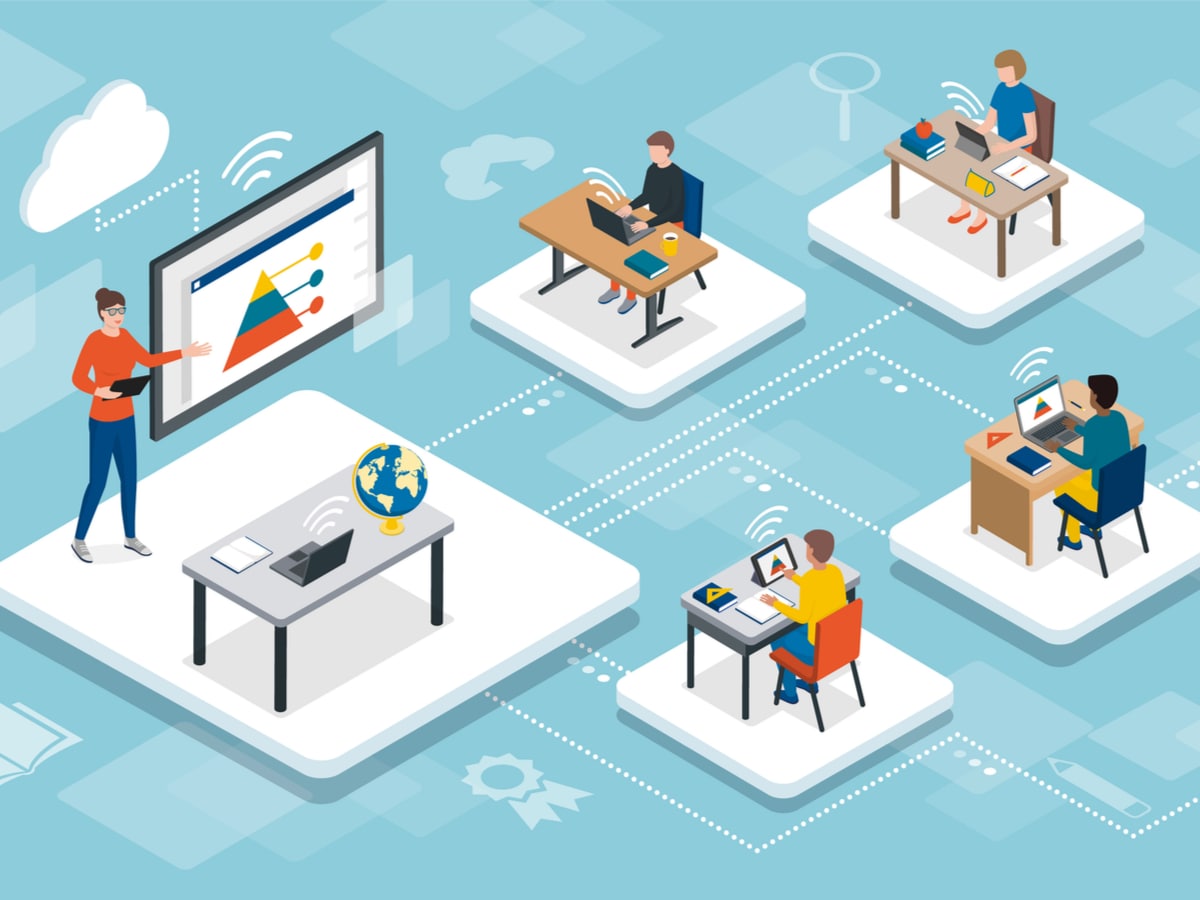 The Top 2D Animation Studios You Need To Check Out