Advertising With Video: How You Can Modernize Your Marketing Campaigns

Video marketing is the present and the future. Video is effective, engaging, and it’s everywhere. From entertainment to training, teaching to tutorials, video content has more than taken its place in the modern world. More importantly, if you aren’t keen on joining the video advertising bandwagon, you can bet your competitors are.

The reason behind its popularity is simple – it gets the job done. Whether your marketing goal is building up brand awareness or increasing sales, video advertising does the trick. In fact, video is so effective that over 50% of customers say that video influenced their decision to buy a product, according to Google. They’re also more likely to share videos than any other type of content. In short, if you aren’t on board with video advertising, you’re doing yourself a disservice.

What is advertising with video?

Advertising with video is exactly as it sounds – using video content to achieve marketing goals. It is often used to refer to video ads that play during other video content, streams, or T.V, but also encompasses display ads, pop-ups, autoplay ads, and a range of others. Video ads can also be used to inform your audience of a product or service, be shared across social media to grow your brand visibility, and for many other purposes.

Advertising with video has been especially welcomed by the internet. Thriving on websites and social media platforms. This is largely due to video content being engaging by nature – unlike lone audio or the written word, video content engages multiple senses, something that creatives can leverage to make something truly captivating.

And captivating video has been. Businesses and individuals have been using video to great effect and in enormous quantities, only rivaled by audiences’ insatiable appetite for video content. Video has permeated every facet of modern society, and we have been truly spellbound by it. You’d be forgiven for mistaking the internet to be an unending series of videos, and T.V offers no respite, especially since the advent of on-demand streaming services. Nobody would guess that video content started as a little-known pastime hidden in the recesses of the internet.

But a goliath it has become, and its influence in the marketing world is equally colossal. If you want to keep up with the competition, you’ll need to utilize video advertising and the many benefits it brings.

One of the main advantages of video advertising is its versatility. It can be applied in a number of ways, from social media to being embedded in email newsletters. Let’s take a look at some of these applications in more detail.

Video advertising and social media are two peas in a pod. Video is the perfect type of content for social media, being shared across various platforms in enormous volumes every day. Social media is the perfect environment, having captured immense audiences that have grown accustomed to video content. All over the world, people have taken to scrolling and sharing as a part of daily life.

As this is the case, it should be no surprise that marketers have seen the value of combining video marketing and social media. It was effective back in the early days, and now with the advent of analytics, targeting tools, and a host of customization options, it has never been easier.

In addition to growing your brand awareness and driving traffic, social media has another advantage – personality. Brands that take to social media become more than just faceless entities; they become real and personable. As you create your brand identity, you can forge much closer ties with your audience. Needless to say, this will be incredibly useful in the long run.

What’s more, getting started on social media is free. Anyone can create an account on Facebook or YouTube, and from there, it’s up to you what you spend. As so many social media users can attest to, it’s entirely possible to build a brand up from nothing without spending a cent.

Another application of video advertising is the creation and distribution of micro ads. True to the name, these ads are short-length videos intended to quickly grab a viewer’s attention and impart an easy-to-understand message.

Broadly speaking, micro ads last around the ten-second mark, but can fall on either side by a few seconds. They rival 30-second videos, which are widely viewed as the standard for short video ads. This is because the internet is a big place; if you don’t grab attention quickly, you aren’t likely to keep your viewer. Besides, a micro video doesn’t have to tell the whole story about your brand; it simply has to leave your viewers wanting more. You can direct them elsewhere, such as to your site, to continue the marketing process.

Video ads aren’t only useful for being uploaded to social media or slotted into videos – they can blend seamlessly into a website too. Embedding your video ads directly into your site can make your marketing approach much more subtle. This kind of display is called native video.

Native video looks good to viewers, but it also performs well too. Native videos are much more likely to be engaged with, boasting a higher than usual click-through rate compared to other types of video display. As native videos are subtle, there’s no worry that you’ll be intruding on anyone’s experience. If you’re thinking about putting videos up on your website, consider using native video as your display method.

As we’ve mentioned, advertising with video is the future of marketing, having already become a cornerstone of the digital era both within the marketing world and without. If you aren’t already taking advantage of this new marketing method, then now is the time to get started. While it might take some getting used to, the sheer number of tools, tutorials, and case studies available mean that getting underway has never been easier. If you still aren’t convinced, why not check out our article on the benefits of video marketing?

What is a Doodle Video & are they Useful? 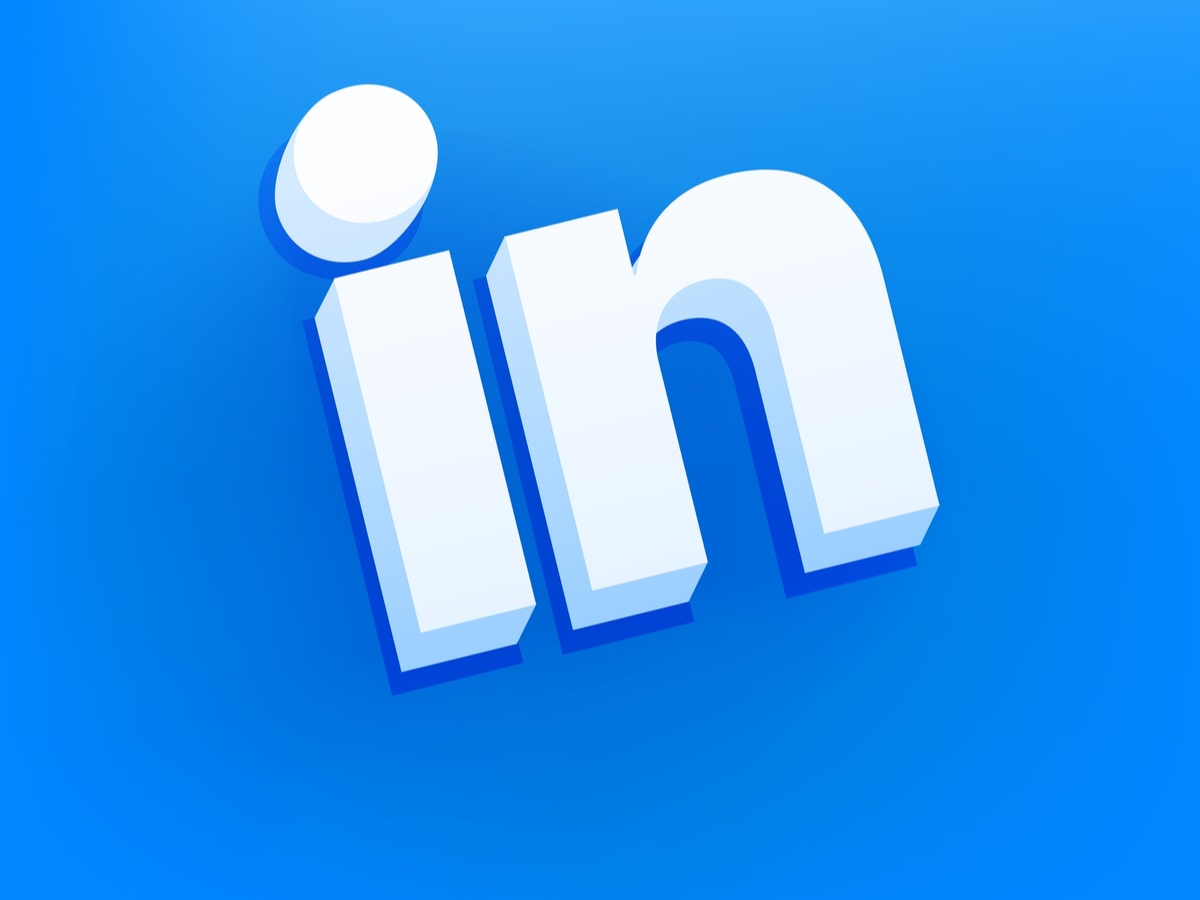 Video Advertising on LinkedIn: A Guide to Best Practices