Another day, another animation technique. And here’s where things get really exciting.

We all watch it; we all love it. But what is it?

In a nutshell, computer 3D animation production refers to the work of creating moving images in a digital environment that is, you guessed it, three-dimensional. Animators can export picture sequences to give the illusion of movement through precise manipulation of objects (known as 3D models).

Like most forms of animation, the main goal of 3D animation production is to make it seem as though the images are moving when they are simply a series of successive images appearing in an extremely fast-paced sequence.

What Is The Difference Between 2D & 3D?

Shall we start at the natural beginning?

Simple, right? Not quite…

Unlike 2D animation, where pictures are hand-drawn and movements based on subtle changes from the previous drawing, 3D animation production is computer-generated and subsequently more technical and visually richer.

2D images are flat and without depth, offering only a single perspective. There are few varying shades, and the animation remains extremely simple. Contrastingly, 3D animation shows images with depth and multiple perspectives. The benefit of this is that the 3D characters offer a perspective far closer to reality.

Many believe that 3D animation was simply a product of 2D animation. This can be both true and untrue since 3D can likely be more affiliated with having its roots in stop-motion, which involves taking a model and filming it one frame at a time.

The Process of 3D Animation

The first phase of the series is where the 3D objects are created for the proposed scene. These can include the characters, props, and background environment.

The process involves taking a shape and molding it into a completed 3D mesh. The simplest form of modeling is found in taking a simple object, such as a single point (vertex), 2-dimensional line (an edge), a curve (spline), or 3-dimensional objects (triangles, faces, polygons).

These are known as primitives and are used to model more complex 3D forms at a later stage of the process.

Let’s keep it PG, folks, and give these 3D objects some layers! Once a 3D model has been refined, 2D images can be placed over to add color and texture.

This stage is called mapping. Computer programs such as Photoshop come in handy here, where the designs can simply be brushed onto the models.

Some animators find it preferential to use real photographs of textures they have in mind: reproduced to make flawless patterns. This is often the case when it comes to creating illusions associated with hair rather than partaking in the burdensome task of modeling individual strands.

During the Rigging process, a bone-like skeletal structure is administered to the 3D object so that the animators can move different parts of the object. This is a key part of the process that contributes to bringing the characters and objects to an appropriate level of realism.

The next part of this step is the Skinning process, which refers to the attachment of the 3D model (skin) to the rigged skeleton so that the rig’s controls can maneuver the 3D model.

Wow – we made it to the Animation Station! Ironically, the animation step doesn’t always come first in every animation form.

This phase sees the 3D objects created in the modeling phase positioned in a way that appears to the human eye as though the movement is actually occurring on screen. There are a few ways that this can be done. The first is keyframe animation, where the animator operates the objects on a frame-by-frame basis, like the process behind archaic hand-drawn cartoons.

Other methods of 3D animation production include placing objects on splines (a curve with at least two control points) and setting them to follow the path of the curve. The possibilities are limitless and, unfortunately, go way past the scope for this video.

This is an essential part of the process: 3D lighting, alongside camera angles and texture, is what brings the scene to life. If misused, it can cause severe problems for the scene: causing it to appear washed out or make the objects seem hard or flat. You don’t want all your hard work from the previous steps to go to waste, do you? Then make sure you nail this stage!

When utilized appropriately, the lighting can add to the mood and realism of the scene and make it more convincing.

DISCLAIMER: The lighting isn’t made of real lights. They are 3D objects designed to simulate how the lighting would work in real life.

Likewise, think of the camera angles as you would a camera in real life. In 3D animation, you have limitless possibilities: you could be looking from the perspective of a bird flying over a city or traveling through the chambers of the human heart in a science video.

Impossible perspectives can also be explored: you can orbit, pan, blur…

Arguably one of the most critical and technically complex steps in the entire process. When dealing with 3D animation, each scene is separated and rendered into multiple layers from the steps that have come before. This includes objects, colors, background, shadows, lighting, etc. These will be reunited again at the later Compositing stage.

The 3D software will specifically exhibit, pixel by pixel, all the above-combined information in separate layers.

FOR EXAMPLE, A SCENE INVOLVING A BUILDING ON FIRE: the building, the fire, the smoke, and the firemen would all be rendered separately.

Simply speaking, this means that you can refine adjustments, create variations of the sequence, and choose the best one without having to render the entire scene over again. If you didn’t like part of the animation related to the building only, you wouldn’t have to begin the fire, smoke, and firemen elements from scratch.

While many associate this as the last step in the 3D production pipeline, we’re not quite at the end yet…

And breathe, we’re pretty much here: the final step and post-production stage.

Here we bring the final renders from the previous stage into technical compositing programs for editing. It is in this stage that touch-ups and special effects are added to the animation as finishing touches.

The added special effects can include compositions such as morphing, explosions… using green screens to replace the background with digitally created footage or footage that has been attained elsewhere.

Filling in additional buildings as part of the background and environment creation, as well as stage extensions (enlarging the scene digitally post-production), is also part of this stage.

2D visual effects such as dust, raindrops, and camera shakes can also be easily achieved at the latter editing stage since they can be mixed in with the other layers in the compositing step.

At this stage, you must also make sure that the color adjustments are consistent and correct.

Basically, any live footage you have shot is blended with the computer-generated footage at this stage.

Add a soundtrack to set the mood for the animation, as well as any required sound effects augmented by a Foley artist, and you’re pretty much good to go once the final edits have been made and the video is fully synchronized.

As you have read from the above, creating a 3D animation is an intricate process. Not only will it require a comprehensive kit of hardware, but a large and experienced team to delegate different responsibilities and stages too.

A 3D animation pipeline is a system that can answer your prayers. It consists of the required hardware, software, and people aligned to work in a sequential order to complete pre-determined tasks in a preset time frame. The pipeline begins with an idea and ends with a finished 3D animation ready for presentation. By strictly sticking to this procedure, you will no doubt be impressed with the outcome.

3D animation production is one approach to big-budget video marketing. The levels of detail, camerawork, and graphical quality are almost unparalleled. While sure to be an expensive investment, high-quality and near infinitely customizable animation styles such as this are worth it. In addition to sole ownership and individuality, you ensure that your quality brand is rightfully represented by quality content.

It is important to add that while 3D is an innovative and ultimately effective way forward, it should only be used if you deem it necessary for the message of your video. In other cases, try to combine other animation techniques (mainly 2D) to reduce complications and cost. 2D Animation should not be overlooked: it is simple and effective! Never let extreme visuals out-do the intended marketing message. 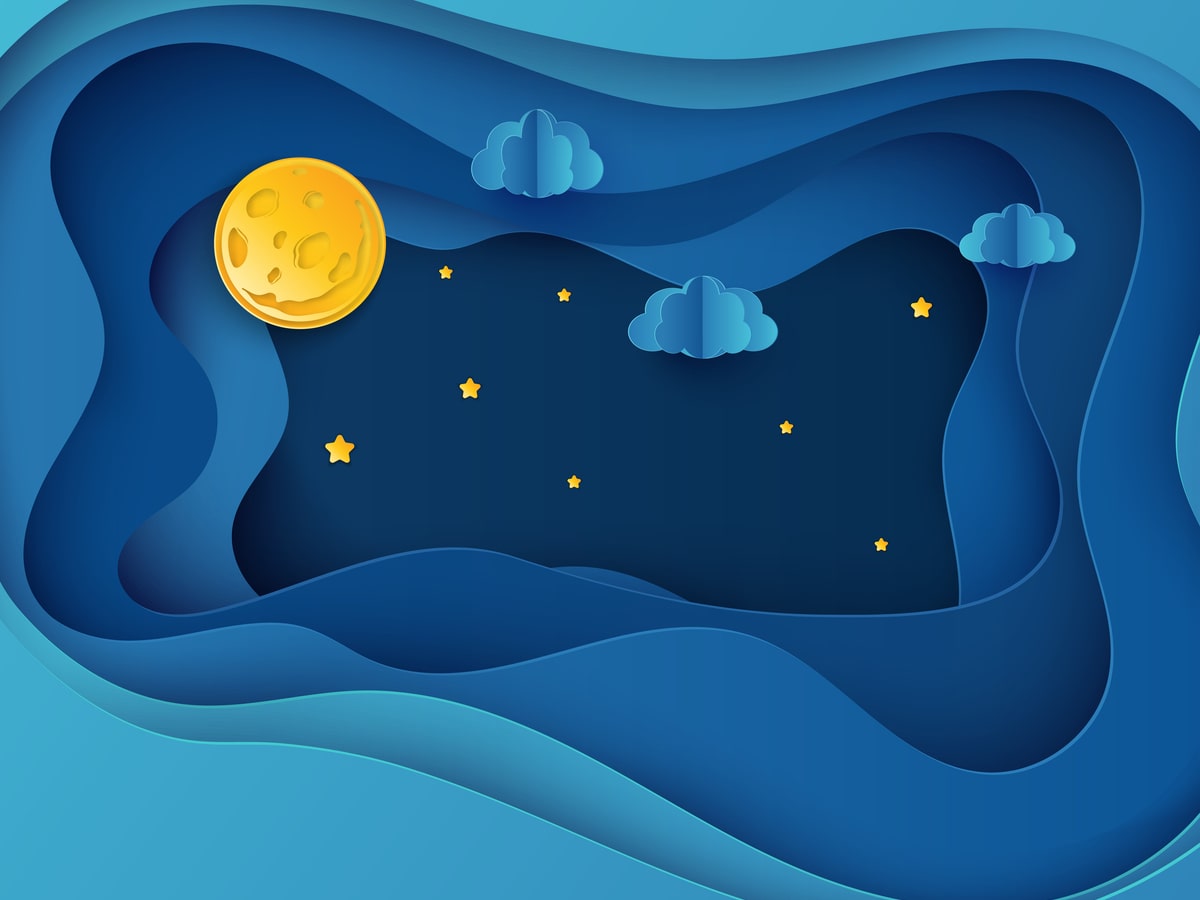 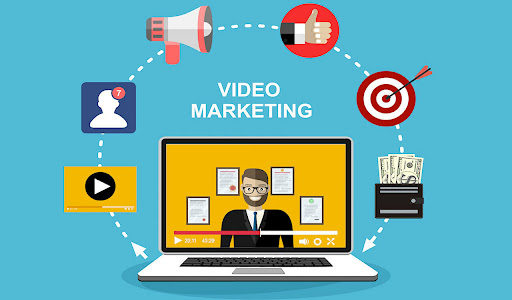 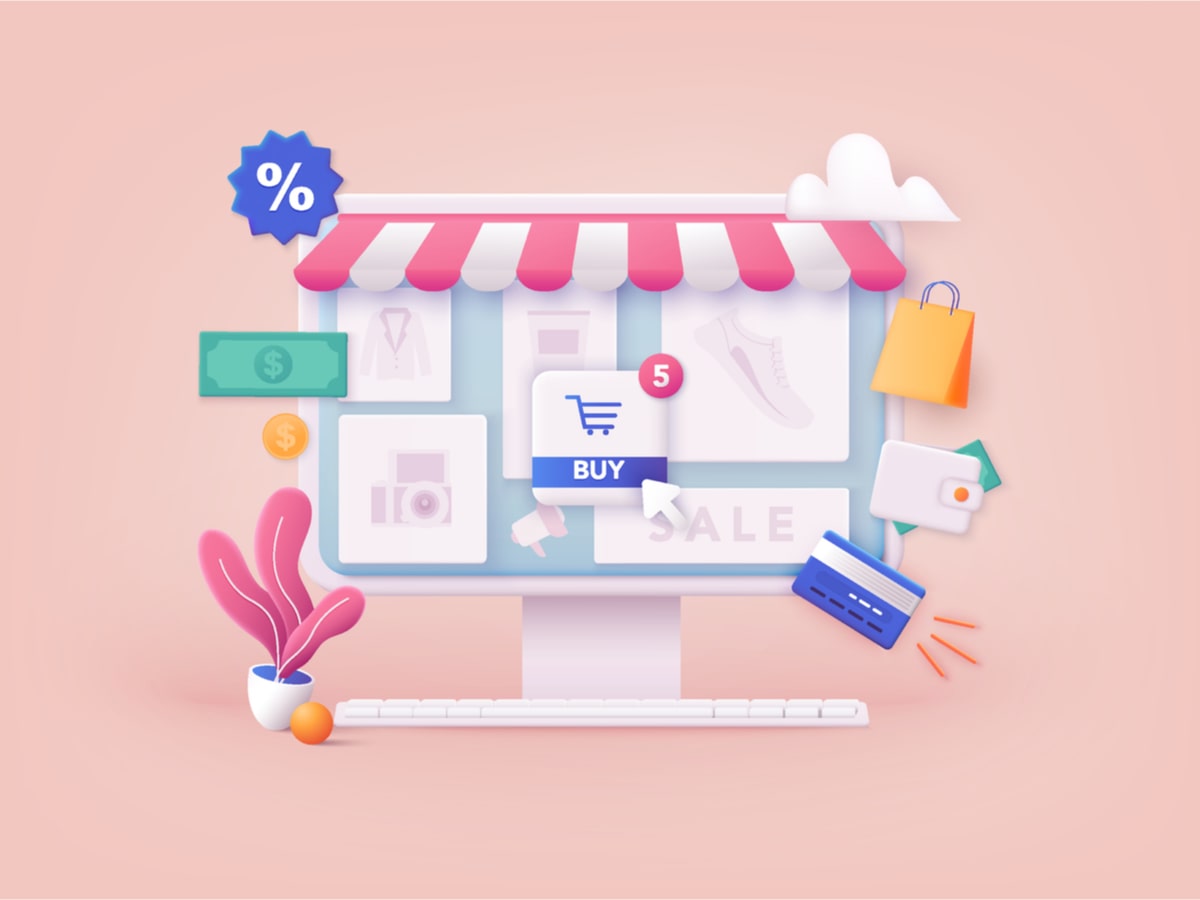